The African safari vacation tours listed here go to Rwanda, Uganda and Kenya's Masai Mara, are all-inclusive and can be customized for your budget and style of vacation travel. Talk to our Uganda safari experts to help you put together a Family Africa Safari, Gorilla Trekking Adventure or Wildlife Viewing Tour Holiday. 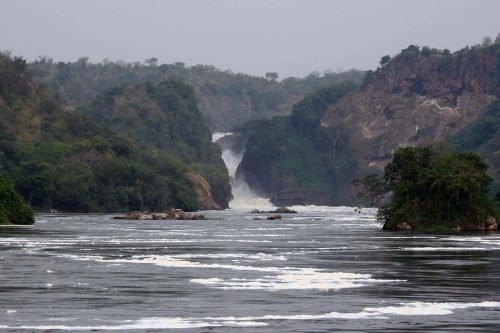 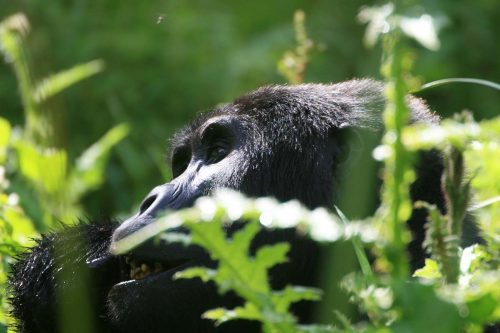 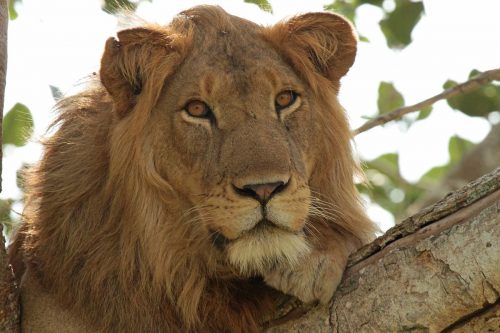 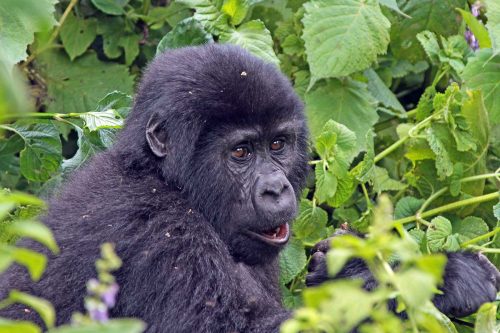 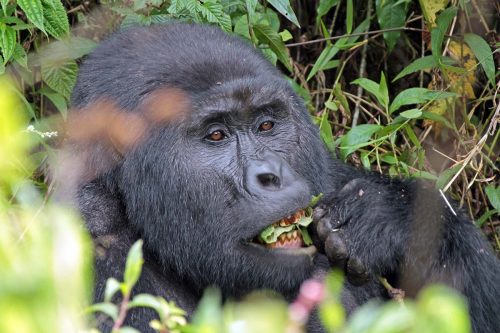 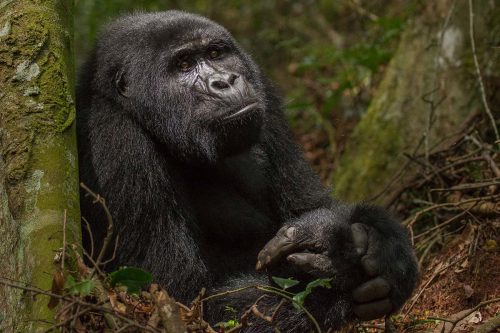 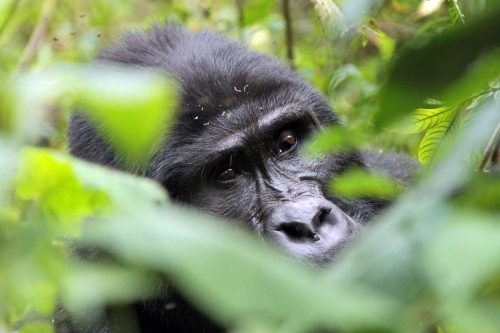 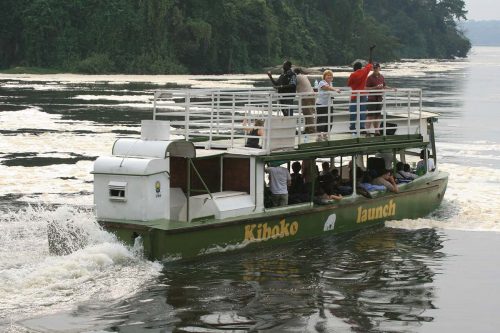 Capture the spirit of East Africa through Uganda

Uganda is endowed with a unique combination of tourist attractions you may never find anywhere in the world, comprising of unique jungle inhabitants like the mountain gorillas and chimpanzees, abundant wildlife in natural Savannah habitats, scenic beauty and a geographically diverse landscape.

Uganda's varied experiences and facilities offer opportunities to tailor make holidays to meet and exceed needs and expectations of different tourists and budgets. Tourists may also choose to take advantage of either the shoulder, off peak or peak seasons. Additionally, tourists have a choice of wide range of Uganda safaris packages sold as country or multi East Africa country destinations giving you the best value for money.

Our Uganda Safaris and tour packages are carefully designed based on the history we've had with previous travellers and we take keen understanding in the destinations and facilities we chose to take guest. We're flexible when it comes to crafting a tour to fit your style. Take a look at these one bellow and contact our Uganda safaris Expert Team to help you start planning you African Safari today.

ENQUIRE ABOUT A SAFARI

Uganda, 'The Pearl of Africa', stranddles the Equator and embraces the shores of the World's largest inland lake, the mighty Lake Victoria. Host to the source of the mighty Nile River at Jinja. Uganda is also home to more than half of the last remaining 1000 mountain gorillas and one of the most ancient volcanoes on earth: Mount Elgon. Prestine and still largely undiscovered, Uganda promises a vibrant tapestry of diverse vistas against a backdrop of sparkling lakes, islands, rivers, falls and rain forests.

One of the most delightful climates in the world.

Blessed with one of the most delightful climates in the world, land-locked Uganda occupies a serene green plateau, which lies between the Albertine and the Great Rift Valley.

Uganda's prestine rainforests protect a wealth of wildlife including over ten species of primates. Uganda is also one of the top laces in the world to see chimpanzees, which are abundant in Kibale forest National Park, Budongo forest and in Kyanbura Gorge located in Queen Elizabeth National Park.

Of a little above 1000 mountain gorillas that remain on earth, over half of them live in Uganda's Bwindi Impenetrable Forest and Mgahinga National Parks, so precious are they that many people book their gorilla trekking permit months or years in advance, which makes the shy and gentle giants earth's largest living primate, Uganda's most famous tourist attraction.

The land of lakes

Twenty five percent of Uganda's entire surface is covered by a glittering skein of lakes, islands and rivers, earning her the title 'The Land of Lakes'. This picturesques view from above includes the mighty Nile, which rises in Jinja and the world's second largest freshwater lake, Lake Victoria.

The 'Switzerland of Africa'

Dubbed the Switzerland of Africa, thanks to her impressive mountain ranges, Uganda hosts the snow-capped Rwenzori Mountains or 'Mountains of The Moon', and the immeasurably Mount Elgon, the 'Mountain Illusion', which forms the boundary between Uganda and Kenya.

A Warm and Gracious Welcoming People

Mooreland to rainforests, Savannah to swamps

The meeting point of East African Savannah and the West African rainforest, Uganda's vegetation is immensely diverse stretching from snow-capped peaks and Afro-alpine moorelands to dense rainforests, golden savannah and semi-arid landscapes. Incredibly fertile, agriculture is the dominant sector of Uganda's economy, contributing more than 70 per cent of gross domestic product and providing a livelihood for 90 percent of the population.

The playground of Uganda's chimpanzees, Kibale Forest National Park, is one of the last remaining areas of rainforest in Africa and offers the visitor a 75 percent chance of tracking and viewing the over 600 chimpanzees that nest in its tree canopy.

The Spectacular Waterfalls of the Nile

Murchison Falls National Park, Uganda's largest, is dominated by the mighty Victoria Nile, which bisects the park via a seven meter wide rocky cleft before dropping 43 meters over the western edge of the Albertine Rift. Offering river safaris and guided walks, it ranks as one fo the most exciting wildlife experiences Africa has to offer and is THE place to see hippos and giant crocodiles.

Uganda offers 50 large animal species and all the members of the "Big Five" (elephant, buffalo, lion, leopard and rhinoceros). Thought by many to be Africa's finest birding destination, Uganda boasts over 1,000 species, which in relation to her relatively compact size (236, 580 sq km) is a tribute not only to her fertility, but also to the diversity of her landscape.

Thanks to her wealth of rivers and lakes, Uganda offers a wealth of high-action water sports (whitewater rafting, bungee jumping, canoeing, sailing), her parks rpomise game drives and nature trails galore, her mountains guarantee some of the most glorious hiking and trekking in Afirca, and her towns and cities offer everything from lush golf courses to state-of-the-art fitness clubs and spas.

Expert help!
Open chat
1
Powered by
Hi,
Someone is available to chat about your travel plans. Need a quick chat, just click this button down here!